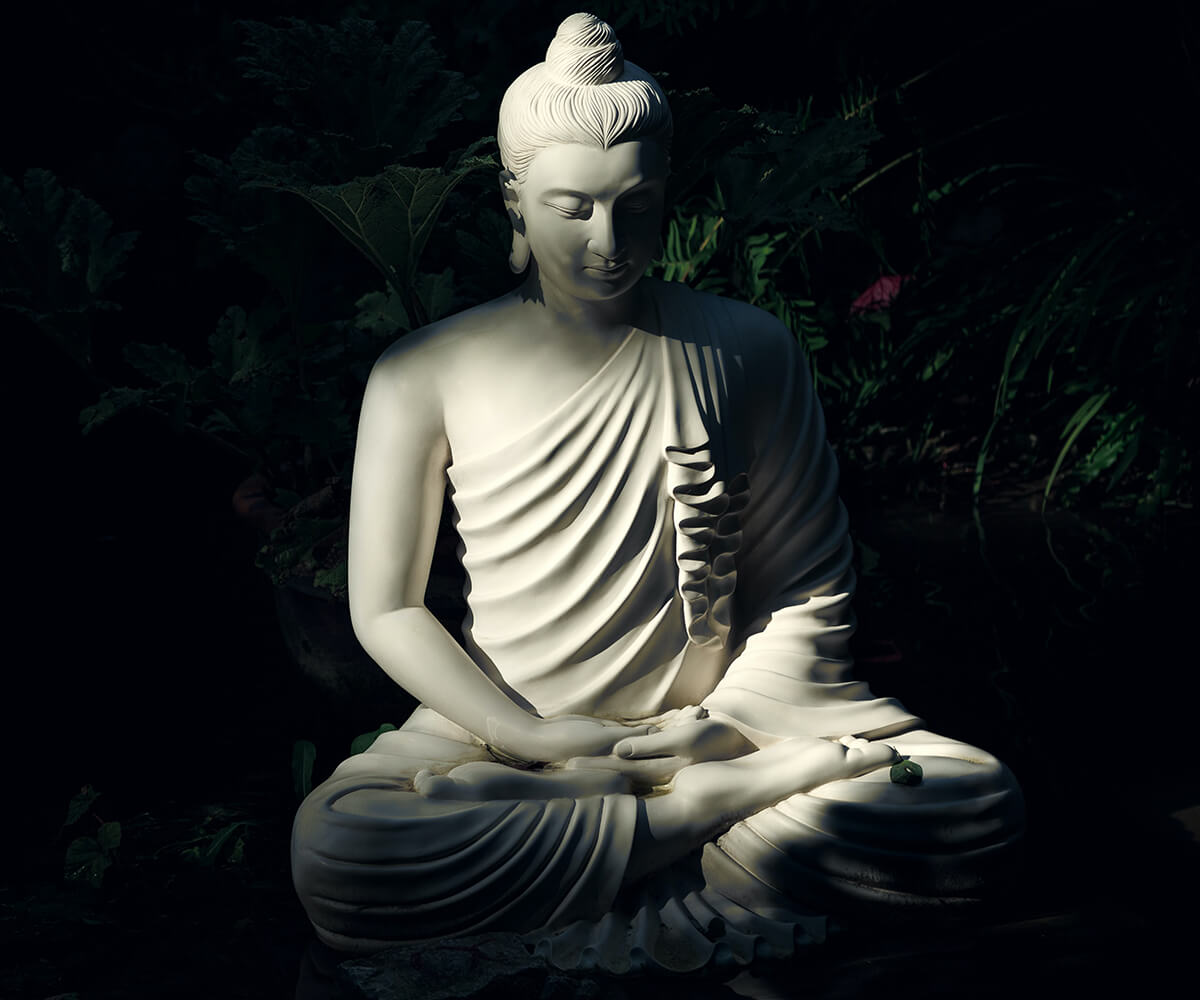 MINDFULNESS ACROSS THE EAST AND THE WEST

Have you put off work assignments because you were distracted by random thoughts and feelings? Have you had random emotional outbursts at friends and family which you could have been easily avoided? Have you felt helpless while dealing with certain emotions because you felt as if you had no control over your life? What can you do about these problems that arise due to a lack of focus and attention?

You can deal with such problems by practicing mindfulness. Now we will read more about mindfulness and how it is practiced in different parts of the world

Mindfulness is the practice of bringing your attention to the present moment.  It is a skill that is cultivated through meditation. The fun part about mindfulness is that you can practice it in other areas of life such as physical health, work, family, and mental health.

WHAT ARE THE HEALTH BENEFITS OF PRACTICING MINDFULNESS?

ARE CONCEPTS OF MINDFULNESS DIFFERENT IN THE EAST AND THE WEST?

The term “mindfulness” is a loose translation of sati, a word from the ancient Indian language Pali. Roughly, the word sati means ‘recollection and remembrance’. In the East, the concept of mindfulness emerged from the age of Buddhism.

In his research paper, James Carmody points out the differences between Eastern and Western concepts of Mindfulness.

As per the Eastern traditions, an individual loses mental peace because he/she forgets that one’s sense of self and feelings of possession are temporary in the mind. To develop mental peace, one has to practice awareness and dispel the illusion of permanence.

In programs that are influenced by Eastern mindfulness, the beginner is taught to develop the ability to deliberately redirect the attention to focus on the sensation of breathing.

The calm state of mind that is achieved through diverting one’s attention towards the breath is seen as an end goal in the case of the Eastern concept of mindfulness.

The other important technique in Eastern mindfulness is using a body scan. In body scan, an instructor is present who guides your attention consistently through your entire body. In the process, you observe different sensations that rise in various parts of your body. You are supposed to notice the sensations and accept their presence.

Ellen Langer, a professor of psychology writes about the Western concept of mindfulness which is quite different from its Eastern counterpart.

This implies that people need to learn to apply new knowledge. For instance, if you make a mistake in your office work, you learn from the mistake and not repeat it again. This means that you keep learning new things in your life and apply the new knowledge to your life-situations. This is how mindfulness has been conceptualized in the west.

The use of mindfulness practices to calm the inner critical voice